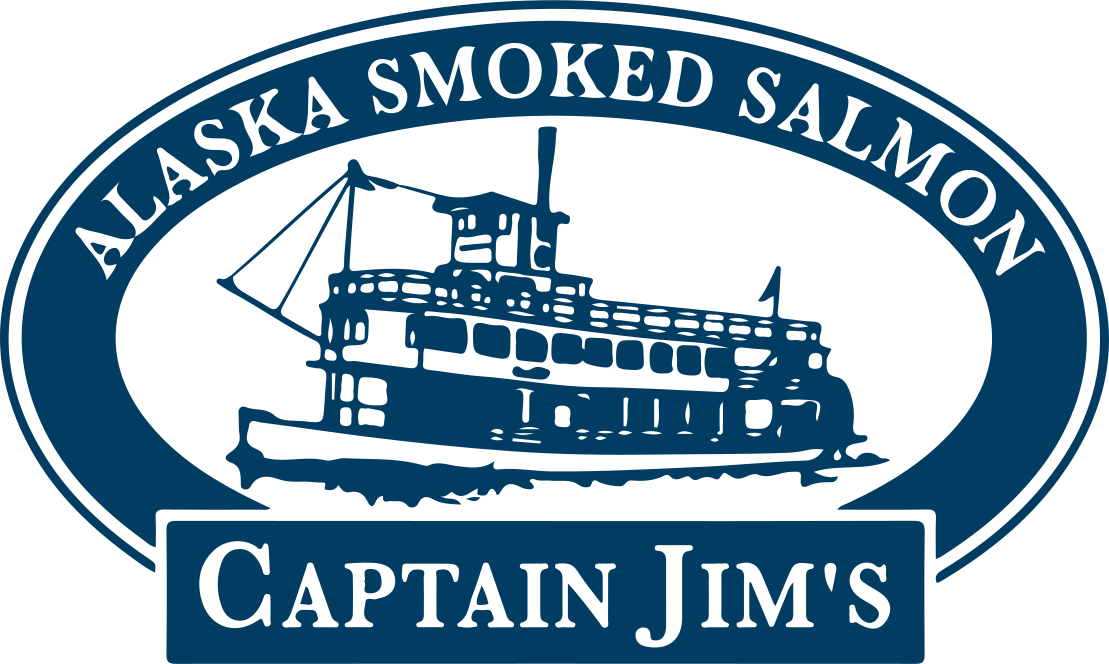 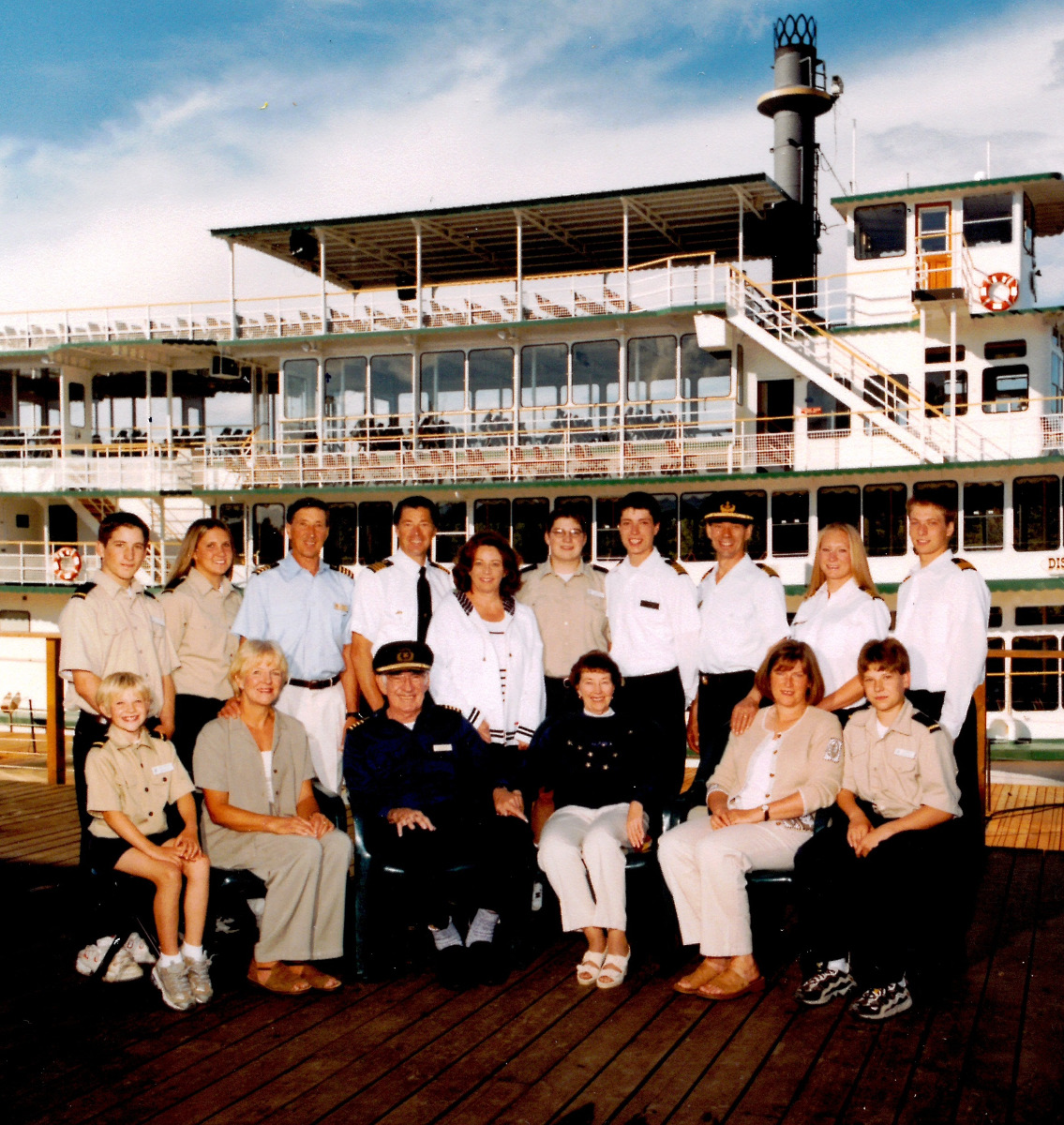 The Binkley family’s steamboating tradition goes back over 100 years and five generations.  In 1898, when Charles M. Binkley hiked over the Chilkoot Pass with other stampeders, he was not so much in search of gold as he was the chance to build and operate boats on the Yukon and its tributaries.  He became a respected pilot and boat builder in the North.  His son, Captain Jim Binkley, Sr., followed in his father’s footsteps and piloted freight vessels on the Yukon and Tanana Rivers in the 1940's.  As transportation systems changed in the north, railroads and airplanes began to carry much of the freight.  In 1950, noting the coming changes in the freighting business, Captain Jim and his wife, Mary, began a river excursion business focusing on sharing their love of Alaska and its culture with visitors.  Over the coming years, Captain Jim and Mary B’s business grew from the Godspeed, a 25 passenger vessel, to the Discovery III, a 900 passenger vessel.  Today, Captain Jim’s grandchildren run the company and Mary B is still active in the business.  In addition to growing their sternwheel business, the Binkley’s have added a gold mining attraction: Gold Dredge 8.  The family has developed a tour in the heart of the gold fields where the first gold strikes attracted miners from the Klondike.  They have incorporated large scale industrial mining and the smaller 'Mom and Pop' side of mining into an all-encompassing tour that also features the Trans Alaska Pipeline and a replica of the Tanana Valley Railroad.